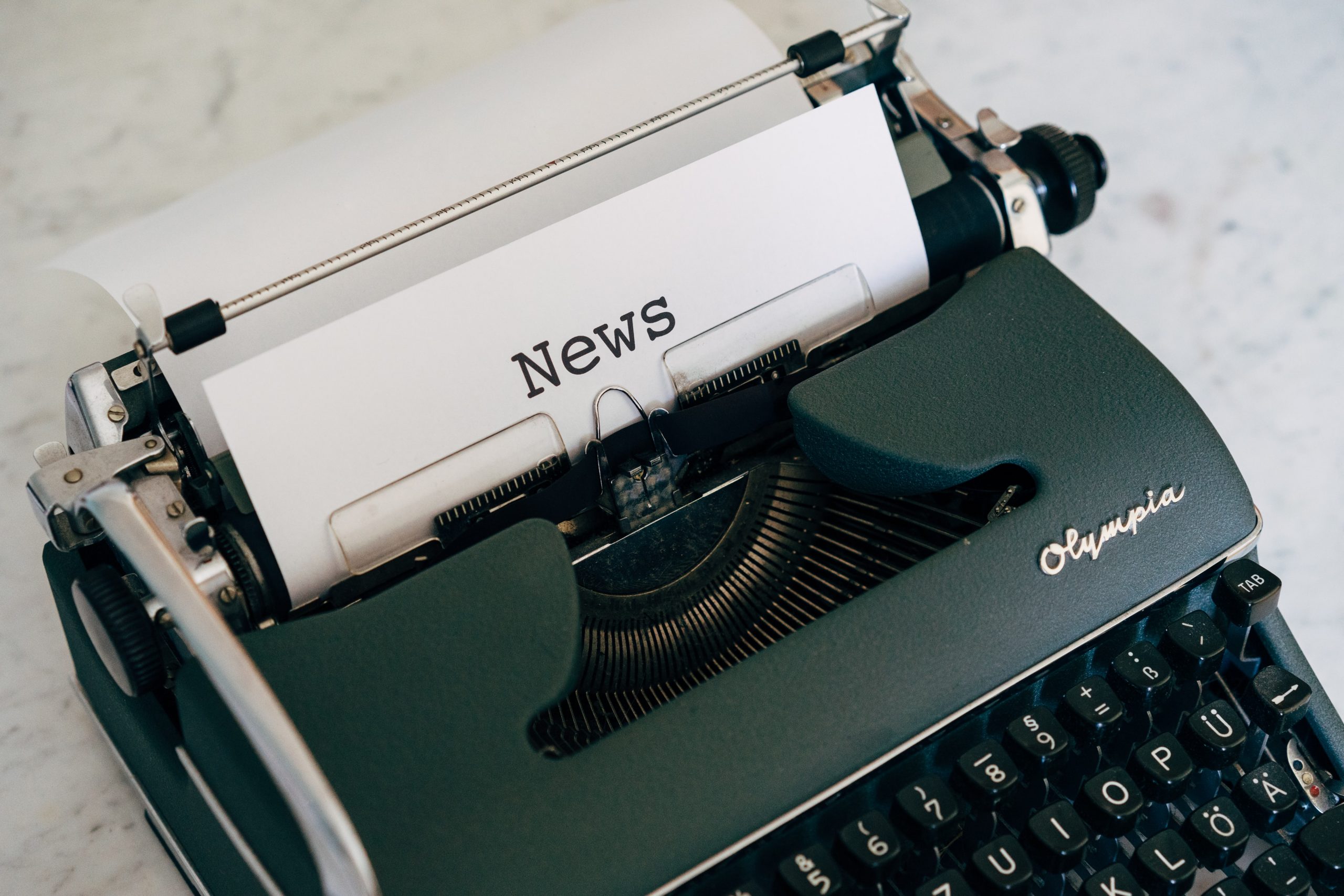 As the spring is slowly but surely approaching and the pandemic is reaching its new peak, we are bringing another issue of our critical magazine, Minority Policy in Slovakia, to you.

The atmosphere in our country is tense due to the pandemic, the high inflation rate, and the pressure on the economic system, but also because of the threat of a war conflict in Ukraine. There is a lot of talk about how polarized our society is and the activities of antisystem actors online and in the streets of Slovak cities and towns are making it even worse.

In relation to the situation in Ukraine, we can assume that if a war conflict breaks out, people seeking safety and security will be coming to Slovakia. Therefore, in her article, Elena G. Kriglerová focuses on how ready we are for such a situation. She points out that the capacities for providing support to people fleeing a possible war conflict are not the main issue. It is a long-term lack of solidarity with refugees in Slovakia saturated, to a considerable extent, by the political discourse. The way our politicians address this issue and whether or not they see the situation of people fleeing war as a security threat or an opportunity to show solidarity with Ukraine and provide a refuge will be a major test of our solidarity.

The 2021 census is also an important topic to discuss as its findings were published at the beginning of this year. Alena H. Chudžíková examines them in her article and highlights the significant changes resulting from the possibility to express one´s affiliation to more than one nationality. The findings show that an exclusive national identity is a myth and when people have a chance to choose multiple nationalities, which they feel they belong to, they are happy to do so. It was clearly manifested in relation to Roma and Ruthenian minorities, but also with several other smaller nationalities that almost never occurred in headcounts in the past.

Jana Kadlečíková takes a look at the findings of EU SILC MRK research which has provided data confirming concerns of professional public about the pandemic having affected Roma communities much more than the majority population. It has resulted in Roma communities falling even deeper into poverty and has negatively impacted their health.

Last but not least, Michaela Píšová writes about the findings from CVEK research on the situation of foreigners in Slovakia. In the last of our series of three surveys, we focused on how foreigners feel in Slovakia, how they are received by other inhabitants of Slovakia and what obstacles they face in the process of integration. Findings from all three surveys can be found in our new publication, Slovakia and migration. A quest to find a way of living together, which you can also read online(1) and results of which we will present at a conference in March.

Have an enjoyable read!