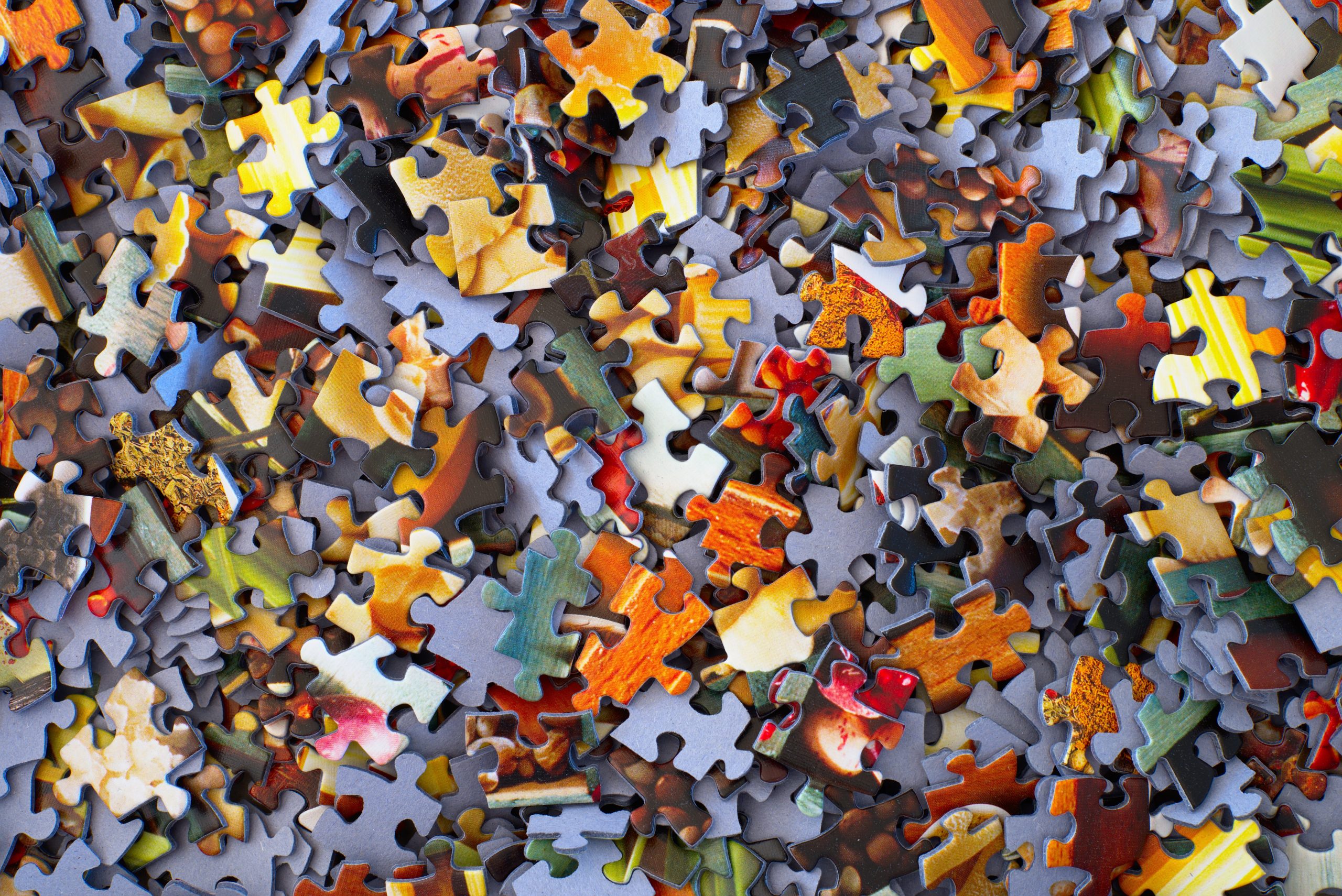 Foreigners in Slovakia – a search for a new home

Centre for the Research of Ethnicity and Culture has been conducting a research project called „Research on integration of foreigners – barriers, tools, and attitudes“(1) for the past two years. In its last part, we have focused on how foreigners perceive Slovakia, what their experience with integration services is and what life is like for them here. We have conducted a questionnaire survey among 312 foreigners, and individual semi-structured interviews with fifty foreigners living in Slovakia.

Slovakia is a good place for living, but it needs to open up more

Most foreigners see Slovakia as a small, peaceful, and safe country where a less stressful life is possible. The feeling of safety in Slovakia mainly stems from foreigners comparing it to the countries they came here from. Slovakia is perceived as a country with a potential to further develop. At the same time, it is still a conservative country and not much progress is being made in perceptions of cultural diversity.

Almost 60% of foreigners think Slovakia is not yet ready for cultural diversity brought in by migration. On the whole, Slovakia is ready for migration economically rather than psychologically. Foreigners experience the highest level of open-mindedness in bigger cities.

People with liberal orientation tend to be more open and kinder to foreigners. They are particularly younger people who travel more, work for international companies, and live in bigger cities. According to foreigners, however, it is impossible to closely specify the group of people more open to them. Regular contact with foreigners contributes to open-mindedness in relation to them.

Foreigners become members of the society and can start feeling accepted, as well as have a sense of home and belonging through building relationships. Foreigners who have developed good relationships with Slovak people in their neighbourhoods, at work or in the community feel much better received.

Relationships with co-workers, who treat foreigners as friends, were perceived very positively. A workplace can be one of the places where foreigners can develop relationships with Slovaks. Still, half of the foreigners feel like outsiders in Slovakia at least sometimes. Approximately one third of foreigners feels like that from time to time, and another 14% feel like outsiders very often. Foreigners, who did not grow up here and do not know all the rules, stated they did not understand the humour, allusions, and some interactions, which can cause the feeling of being an outsider.

A lot of foreigners involved in the research said it was difficult to build closer friendships with the natives. As has been already mentioned, friendships mostly thrive at workplaces. However, foreigners would welcome more opportunities to get to know Slovak people better. It is true that foreigners have contacts mostly with Slovaks in neighbourhoods and at workplaces. However, when it comes to closer relationships, foreigners mostly or exclusively form them with people from other countries. This may be due to reserved nature of Slovak people, but also to the language barrier.

Language is a means of acceptance

Language is a significant factor of how well Slovak people receive foreigners. They accept foreigners who have learned the language quickly either because they come from a linguistically close country or because they had better conditions for learning it. Not speaking the language creates a kind of isolation as a lot of Slovaks do not speak English. As a result, foreigners are often left out of conversations even if they try to join in. According to foreigners, even a slightest effort to speak Slovak brings down barriers and creates an imaginary bridge between foreigners and native population.

Foreigners consider Slovakia a safe country and none of the respondents in the qualitative part of research has experienced physical assault against them. Not even verbal slurs or other kind of attacks have been reported as often as we expected it. Nonetheless, foreigners experience certain behaviour they perceive as negative. The respondents often feel that Slovaks do not trust foreigners at the beginning or are suspicious of them. The negative behaviour mostly has a form of unkindness or unpleasant and inappropriate comments. However, most often they are expressions of various stereotypes related to their ethnicity or country of origin. Foreigners with a different colour of skin experience suspicion and hostility from Slovak people most frequently. Unfortunately, this is also true for the particularly important contact with institutions or staff of different services. These people often lack openness or do not make an effort to do more or to help foreigners.

Keeping their identity is particularly important to foreigners

For most foreigners, keeping their identity is vital – as much as 85% said it was essential to them to keep their customs and traditions and approximately 65% consider it important to practice their religion. Most foreigners feel no one prevents them from keeping their traditions but feel the need to open up more to the natives and „introduce“ their perception of the world and their own identity to them. However, there does not seem to be enough space for that in Slovakia.

On the other hand, most respondents thought it was important to adapt to the new culture. If it was only about keeping their own customs and the traditions of their country of origin, they would not have to leave it. What seems important is to keep the rules of the country and not to try and change the customs and way of life of other people.

It is difficult for foreigners to identify what is expected of them.

Foreigners were aware of certain expectations the majority population had of them. In our quantitative research, most of them stated that in order to be accepted by the society, it was essential they spoke Slovak, had a job and were familiar with Slovak culture and history. Foreigners themselves believe being able to speak the language, at least to get by, is crucial as it is not only a communication tool, but it also bridges gaps and is the first step towards mutual understanding.

In the qualitative part of our research, the respondents were only partly able to recall particular situations, in which the natives would demand something from them. In order for the foreigners to know what Slovak people expect of them, it is necessary for them to have contact. Sometime, foreigners learn about the majority population’s expectations from negative reactions people have or they need to guess what is expected of them since the demands are often not clear or comprehensible enough. Therefore, foreigners often have to try harder and behave better than the Slovaks if they want to avoid being seen as the bad ones or those who are unable to adapt.

Foreigners engaged in the research consider Slovakia their home (or their second home) and majority of them are thinking of staying here, finding a job, or starting a family. For most respondents, a sense of home is connected to family. And family is what helps them create a sense of home. In order for foreigners to feel at home in Slovakia, they need a job, friends, colleagues, and a community they can live in. It seems foreigners perceive the Slovaks in a better light than the Slovaks see foreigners. However, this can be due to the fact that unlike the Slovaks, who mostly have no contact with foreigners (a strong factor for positive perceptions of foreigners), most foreigners have at least some contacts with Slovak people; they have friends among them, as well as colleagues and neighbours. Their attitudes are, therefore, informed by their personal experience with particular individuals.

The article introduces findings from a research project “Integration of foreigners – researching barriers, instruments and attitudes” co-funded by the European Union from the Asylum, Migration and Integration Fund. Funds for Interal Affairs.