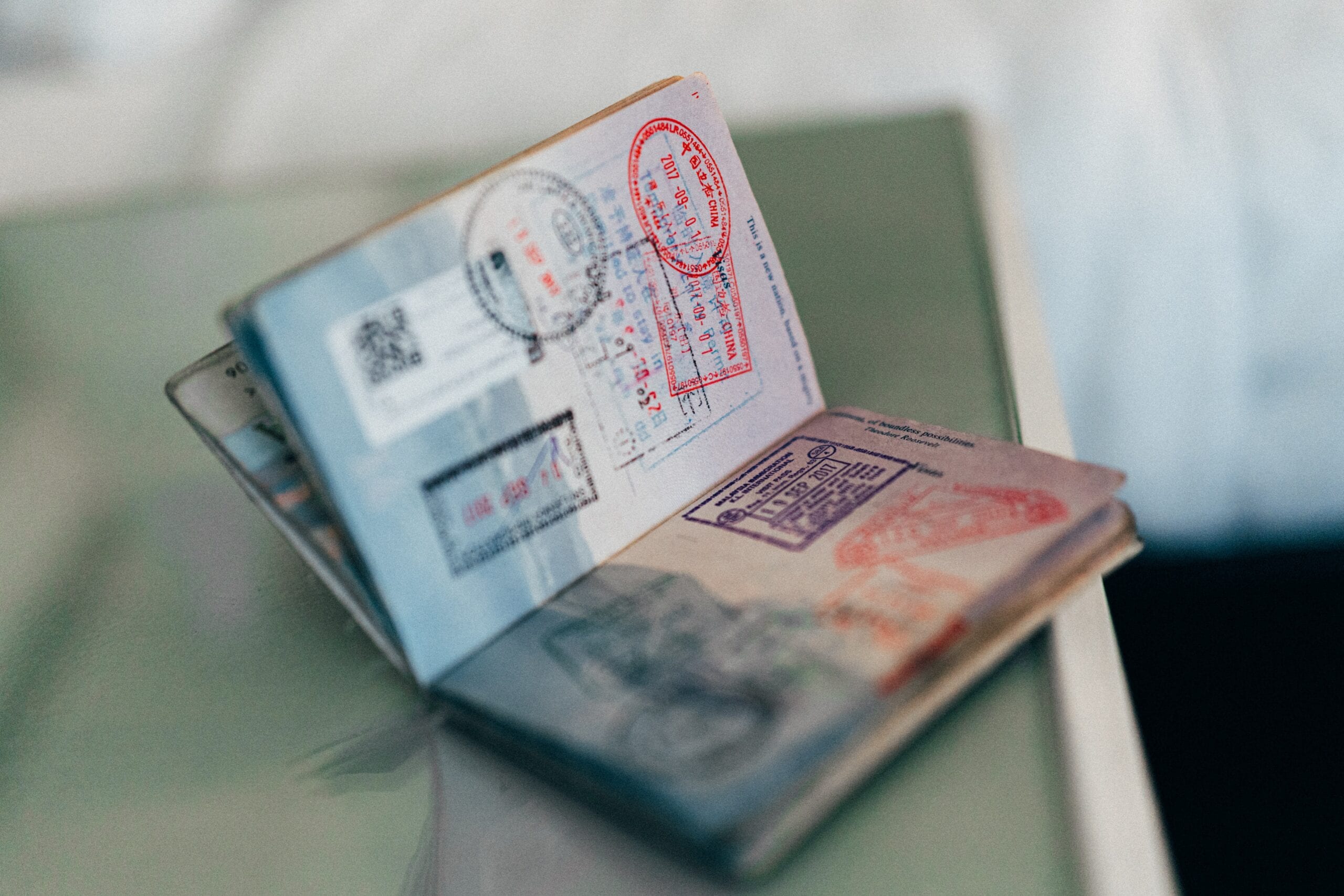 Migration is an issue that keeps appearing and disappearing in the public discourse depending on how significant its „political capital“ is for politicians. Last time, it was at the centre of attention at the end of 2015, when numbers of refugees, mainly from the war-stricken Syria, started to come to Europe. That collided with the campaign before general elections in Slovakia, which took place in March 2016. Unlike in many Western European countries, the response of politicians in Slovakia was rejection. Due to the hostile reactions of politicians, feeling of threat prevailed among people over feeling of solidarity with those leaving their homes where they were unsafe. Gradually, a view that Slovakia would not receive refugees and we would not participate in the European schemes for their distribution became standard.

It is paradoxical that the number of asylum seekers in Slovakia had been low even before 2015 and even then, Slovakia was among the European countries rejecting refugees most as the number of asylum applications approved or other forms of international protection granted  shows.1 This was practically not changed at all by events of 2015. Numbers of asylum seekers in Slovakia did not increase at all even when thousands of refugees were coming to other countries every day.

On the other hand, the number of foreigners coming to the country to work, study, do business or for other reasons has been rising significantly. In July 2020, almost 150 thousand foreigners lived in Slovakia.2 In the Centre for the Research of Ethnicity and Culture, we have been pointing out that these changes should be observed carefully, good policies need to be designed and strategies for migration management adopted. At the same time, it is important to plan policies for integration of foreigners strategically and to create favourable conditions for cohabitation of inhabitants to avoid interethnic tension and to promote social cohesion.

Scattered agenda and absence of institutions

However, there is no such approach at the present time. The Migration Office of the Slovak Republic exclusively dealing with the issue of asylum and international protection is the only authority responsible for migration. It means there is a separate agency to deal with a few hundreds of applications for international protection and for the integration of a few individuals who are actually granted such protection. At the same time, there is no institutional structure for the issue of migration as such or for the integration of foreigners. At the moment, a new migration policy is being adopted, but it does not have a clear ambition to deal with the issue strategically, in a complex way and with a vision for a more distant future  (see text by Alena Chudžíková).

So, it can be said that both migration and integration policies do not have their „master“ at the moment even though the number of foreigners is increasing and the demographic estimates and the development in Europe shows it will continue to rise.

Therefore, it is important to acknowledge the commitment of the new government formed in March 2020, which has undertaken to assess the possibility to centralize migration and asylum policies  to one place and to draft a new migration policy until 2025.4 As mentioned in a separate article in this issue of Minority Policy, a separate migration policy itself does not address all aspects of migration and integration in a complex way.

Due to this commitment, there are calls (especially from the non-governmental sector) for a separate immigration and naturalization agency that would become the umbrella institution for the issue. The League for Human Rights has drafted a document5 outlining a possibility to set up such an agency and highlighting the benefits of it.

A separate agency could bring applications for the stay of foreigners who come here for work, studies, doing business or for other reasons „under one roof“. Currently, this agenda is dealt with by the Bureau of Border and Foreign Police. Shifting this agenda to the immigration authority would make the residence permit proceedings more civil, which is a common approach seen in many European countries. It would, however, require a more complex restructuring of the residence permit system and eliminating a lot of problems foreigners face when applying for residence in Slovakia that have been widely discussed by the media, non-governmental organizations as well as the Office of the Public Defender of Rights.6

The agenda of granting asylum and international protection could and should also be a part of such a separate agency, which would result in effective harmonizing of different types of migration and integration policies. At the same time, it is unnecessary and also inefficient to have a separate (migration) office considering the low number of asylum applications or applications for other forms of international protection.

The agenda of granting asylum or other forms of international protection is just one of many issues such an agency should deal with.

If we want Slovakia to think about the issue of migration and integration of foreigners more strategically and have a clear vision, it is crucial for such an agency to analyse migration trends, demographic and economic development in the country and to design effective strategies to address the issue in future. It means the agency should have a strong analytical unit to ensure that all new policies are informed by relevant data.

As mentioned before, the integration policy is practically not implemented. It is partly due to the fact that the individual public authorities, such as ministries at the national level or regional and local municipalities, do not have any methodical, financial or professional support to implement integration policies. A separate agency could also serve the purpose of an umbrella institution for the provision of various types of help and support and would, at the same time, make central integration policies and would be responsible for their thorough implementation at other levels of public administration.

There will be more foreigners here. It is up to the state how they will live here.

At the present time, there is no doubt the number of foreigners will continue to rise in Slovakia and their full integration in the society is a key factor of social cohesion and prevention of tension between different groups of inhabitants. Well-designed policies adopted today will be reflected in better quality of life in future, not only of people who are coming to our country, but of other citizens, too. It is, therefore, crucial to consider the issue in a complex way and to develop a quality institutional structure so that the migration and integration policies are really effective, and the inhabitants do not feel threatened by diversity.