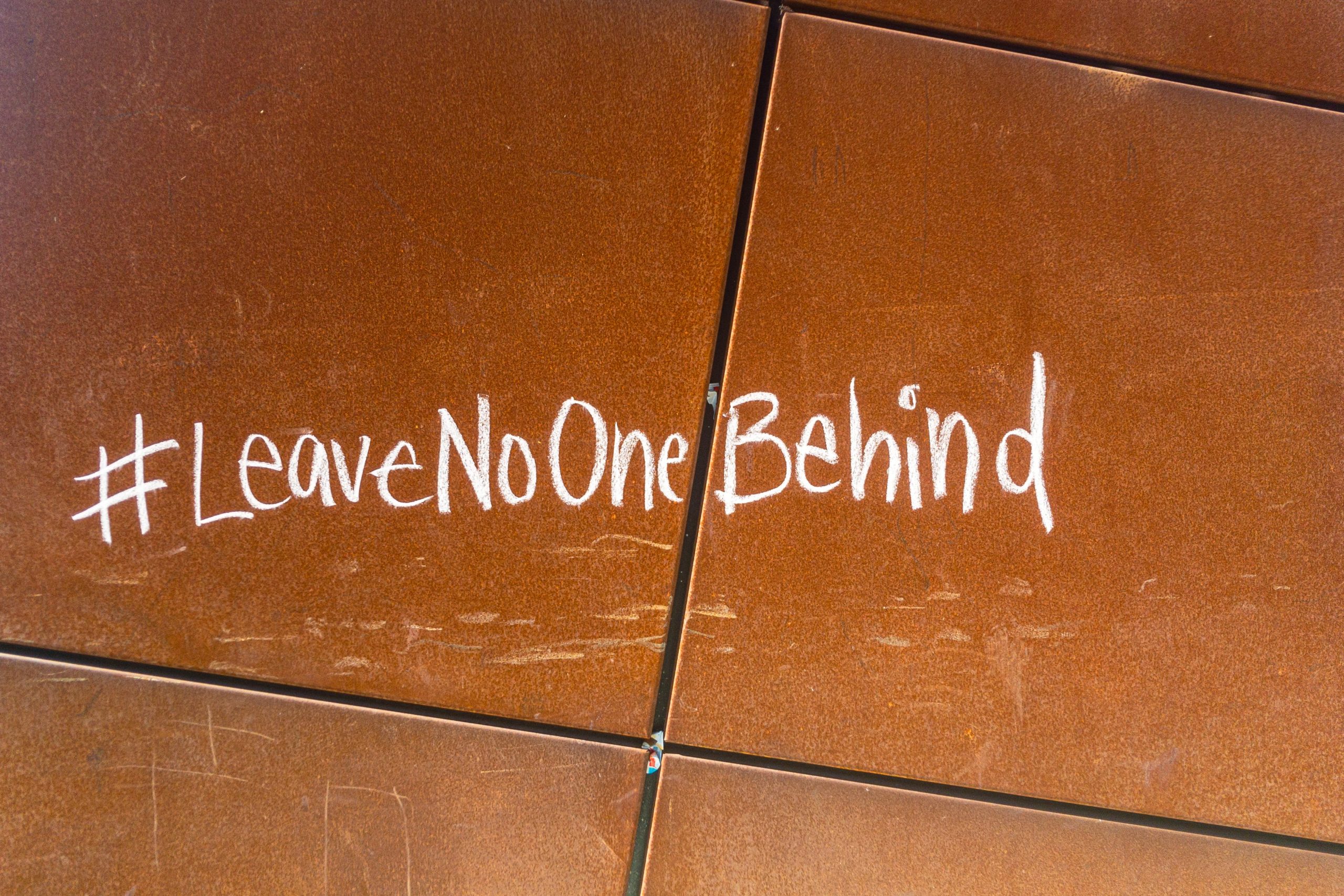 Situation in Roma communities – when will we move on?

The situation of Roma communities inhabitants has been alarming for a long time. During the pandemic, the information we have been receiving on the impact it has had on people living in marginalised Roma communities was scarce and mostly coming directly form people from the individual regions or locations and only about certain aspects of their lives (e.g., a study on the impact of closed schools on children from vulnerable communities(1) or information about the situation in communities where NGO Zdrave regiony operates(2)). On the whole, the assumption was that the pandemic has disproportionally affected people living in poverty, low-income groups and people affected by social exclusion, which dos not only mean lack of material and financial resources, but also a lack of relationships and resources people can use in a crisis to wait it out. Since the end of 2021, we have had data supporting these assumptions and providing more reliable information showing that the unfavourable situation in Roma communities has got worse due to the pandemic.

The unfavourable situation in marginalised Roma communities has deteriorated even more

At the end of 2021, the Office of the Plenipotentiary for Roma communities published the first findings of EU SILC MRK survey that had been conducted in the late 2020(3). According to these first findings, there is a total of 87% of households in marginalised Roma communities (MRK) at the risk of poverty and as much as 52% face serious material deprivation. When compared to the date about overall population of Slovakia (11% risk of poverty, 6% serious material deprivation), these figures are alarming.

As for quality of housing, 58% households in MRK have inadequate housing and 88% of inhabitants of MRK live in overcrowded households. The survey also examined the impact of pandemic on certain aspects of lives of people in MRK – 20% of households stated their financial situation got worse as a direct result of the pandemic. The main reasons for the worsened financial situation were a decrease in demand for auxiliary services, losing jobs, shorter work time or limited opportunities for activation work. More raw data from the survey has been published and is available as an xls database, which gives the professional public an opportunity to examine the data, as well as various correlations more closely.

The Institute of Financial Policy (IFP) and the Value for Money Department (ÚHP) published further findings about the impact of pandemic on the situation of people from marginalised Roma communities at the beginning of 2022 (4). The data was obtained using a different methodology, but they are still partly based on the data obtained in EU SILC MRK. The findings of IFP/ÚHP are at least equally alarming. According to ÚHP/IFP, the pandemic has affected employment of people in MRK to a more or less same extent as the majority population, which can be explained by the areas of business where people from MRK often work (construction, industry, auxiliary services). These sectors have been negatively affected by the pandemic significantly less than other areas. Nevertheless, people from MRK have fewer stable jobs more often and are much more vulnerable when they lose a job because even a slight loss of income can cause them to fall below the poverty threshold. Moreover, people from MRK have been affected more by the loss of other income such as the income from activation work. During the pandemic, the number of people receiving this kind of financial contribution has decreased by half. In addition, children were not provided with subsidised meals during the period of time when schools were closed.

The state bodies should have responded to such a situation by making more effort and cooperating more intensely with municipalities and other actors with a view to improving the situation of people living in marginalised Roma communities. The state should openly say that significant capacities, systemic changes, and measures including their funding will be needed to make progress in this field. Otherwise, we will be till reading articles like this one ten years from now.

The Plan for Recovery and Resilience and the reforms Slovakia is starting to implement will not improve the situation. It is because it reflects on the situation in Roma communities only partially, in the area of reforms and investments to promote inclusive education(5).

The draft Partnership agreement of the Slovak Republic for years 2021 – 2027 is another vital document that could help as it sets the framework for the utilization of EU funds for upcoming period. The agreement, however, has not been finalised yet. According to available information, the European Commission has raised objections and sent the document back to our government because it does not, among other areas, deal adequately with the situation in marginalised Roma communities. The Commission has suggested to increase the amount of EU funds Slovakia will allocate in order to improve the life of people living in marginalised Roma communities (6).

What the European Commission is asking for is simply for the government to duly implement measures included in the Roma equality, inclusion, and participation strategy till 2030, which the government adopted in 2017(7). In the meantime, the Office of the Plenipotentiary for Roma Communities has been systematically working on the implementation of the strategy and has drafted several action plans and submitted them for comments. It means there are particular tasks and activities that need to be implemented(8). It seems the main obstacle in improving the situation in MRK is the unwillingness to openly define the scope of what the state needs to do. Currently, the state has an opportunity to make use of the existing conceptual documents, expertise, and EU funds. The experience so far shows that partial and unsystemic steps such as funding of pastoral care of Roma (9) will not improve the situation. They may, if at all, prevent further fall of Roma communities into poverty and social exclusion.