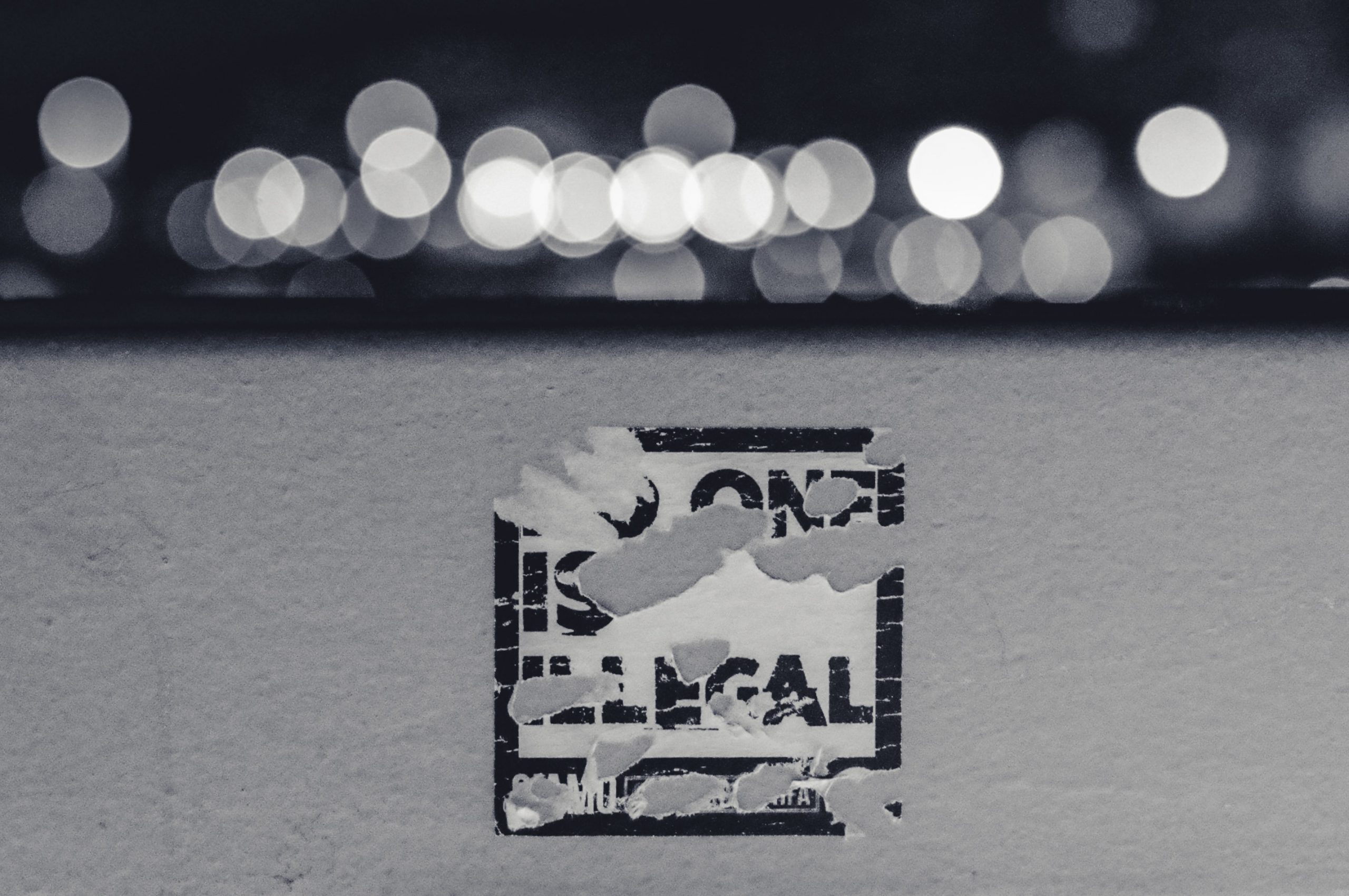 Slovakia is ready for people from Ukraine, but politicians may ruin it (again)

In the current political situation and with the growing threat of a war conflict in Ukraine, arrival of a large number of people from Ukraine to Slovakia and other neighbouring countries can be expected.

The question of whether and to what extent Slovakia is ready for a large number of refugees from Ukraine and how we will respond to such a situation is being discussed more frequently in the current public and political discourse.

Capacities are not the most pressing issue

With the number of asylum seekers in Slovakia decreasing, the existing facilities for refugees are not as full as to cause a significant problem with availability of infrastructure capacities. After all, we managed similar situations several times in the past. In 2004, after our accession to the EU, there were 11,000 asylum seekers in Slovakia. At that time, no critical situations occurred, and no significant tensions existed among people.

At the same time, with the first conflict in Ukraine in 2014, the government stated our facilities for refugees were ready to receive thousands of refugees immediately. The then Minister of Interior, Kaliňák, said after a meeting of the Security Council that „in case of a real humanitarian crisis, we are able to go way over the existing capacities in cooperation with other countries and receive as many as 10,000 people“(1). There is no reason to assume the situation is worse now. We would probably be able to handle such a situation with effective management. The current Minister of Interior, Mikulec, has confirmed that by saying that „Slovakia is ready for an influx of refugees, and we can increase the current capacities by tens of thousands“(2). Undoubtedly, other EU countries would help us despite the fact we showed practically no solidarity with them in 2015 – 2016 when people fleeing war in Syria were coming to Europe.

Even if the number of people from Ukraine coming to Slovakia started to grow, not all of them would seek asylum here. As the Director of Migration Office, Ján Orlovský, said „Ukrainian people can come to Slovakia without visa and stay in its territory for 90 days, which means their arrival would be seamless“(3). Afterwards, they have several options how to legalize their stay in Slovakia.

Currently, there are more than 56,000 Ukrainians living in Slovakia, who have been granted either permanent or temporary residence here. Therefore, it can be assumed it would primarily be their relatives who would come here as they have someone to go to.

What the atmosphere is in the country at the moment and to what extent we, as Slovak citizens, are ready to show solidarity with people who can potentially seek refuge here as they flee a war is a much more significant issue for public discourse.

Currently, willingness to receive refugees is critically low among citizens of Slovakia. More than 85% of people think Slovakia should not receive more refugees than we have until now(4). Such an attitude was largely influenced and formed by the political discourse in 2015 – 2016 when, during the election campaign, politicians at that time created an atmosphere of fear and resentment towards refugees. Political party Smer-SD had billboards all over the country saying „We protect Slovakia“ and they spent millions of euros to buy barbed wire fences (which they never used). However, it was not just the representatives of Smer-SD – almost all other political parties took a stance against receiving refugees.

The situation was somewhat different from now as they were refugees from Syria. Nevertheless, an image of refugees as someone we needed to protect our country from was created back then.

On the positive note, the situation can be different in relation to people coming here from Ukraine. According to research conducted by CVEK in 2020,  they are a group of foreigners received best by Slovak people. Furthermore, people are most willing to receive refugee families with children and those fleeing a war conflict(5).

We need calm and factual communication

It is can be assumed that with effective communication and explanation of context, there will be no significant tension or rejection of people from Ukraine coming to Slovakia.

To achieve this, politicians need to communicate in a calm and factual manner. Unfortunately, some of the first reactions of the ruling coalition suggest that situation similar to 2015 may happen again.

The Minister of Defence and the Minister of Foreign Affairs have both said defence and migration plans are ready. They have not revealed the details, but it is good to know the government is preparing for a potential crisis.

On the other hand, the potential migration is being discussed again in terms of a security threat. The Chairman of the Slovak Parliament has stated that we need NATO soldiers in Slovakia mainly to protect us from an aggressor or an influx of refugees(6). So far, such statements have been scarce, but they can contribute to feelings of fear in people, which will consequently result in increased social tension and decrease of our solidarity.

If a larger number of Ukrainian people fleeing a war conflict come to Slovakia in near or distant future, it is likely that many of them will want to go back home after the war. Still, there will be many people who decide to stay in Slovakia and find a new home here. It will depend on how long the war conflict lasts and whether returning back to Ukraine will be an option at all.

Therefore, it is important to have effective institutional tools to promote integration. In January, the government passed an amendment to the asylum act(7). The amendment addresses integration measures for refugees in a more complex way and extends their application also to people with subsidiary protection. The Parliament still needs to pass the bill, but it is indisputably a good step forward. On the other hand, we still do not have the State integration programme that was supposed to be adopted in 2015. The issue of integration is a complex one and goes way beyond the current crisis in Ukraine. The number of foreigners in Slovakia is rising and we lack an effective system of integration managed and coordinated by the state. It is crucial to address this issue if we want to be ready not only for the increasing migration, but also for potential humanitarian challenges we may face in near or distant future.