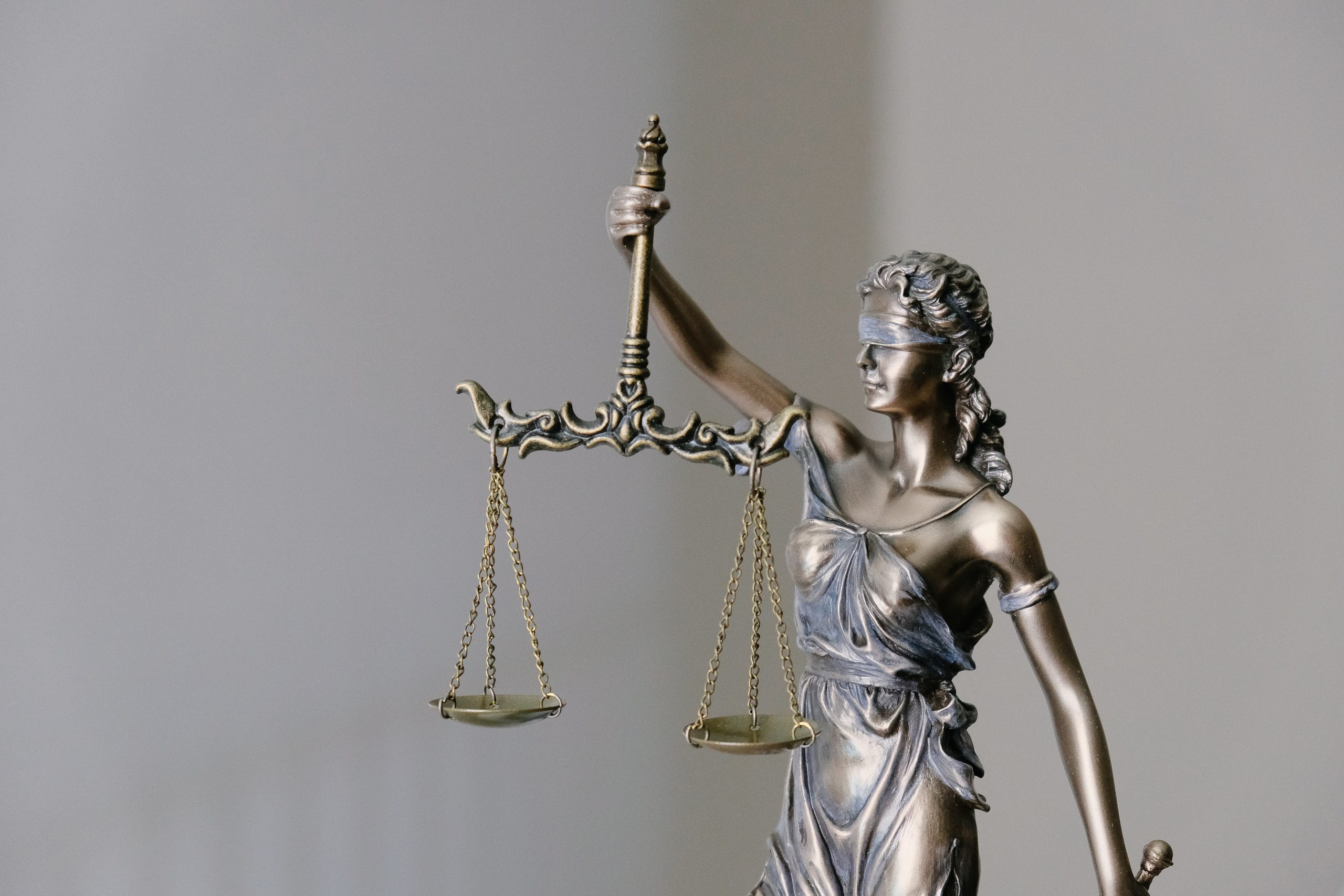 Unlawful and forced sterilizations of mostly Roma women were performed in the former Czechoslovakia in the 1970s and continued after the country had been divided into two separate states. It was mostly Roma women who were sterilized as a part of lower social classes fertility regulation. In practice, sterilizations were performed in different ways. They were mostly medical interventions carried out without proper informed consent, but we have numerous documented cases of women having been manipulated, deceived, or threatened that their social benefits would be taken away if they did not give their consent. Sterilizations were often performed after various gynaecological interventions and surgeries and the woman would learn she had been sterilized afterwards. Doctors, nurses, other health care staff, as well as social workers were involved in forced sterilizations directly or indirectly. Women were offered financial benefits. The exact number of women and people who have suffered such a serious violation of their physical integrity and whose rights have been violated is unknown. Some women may have never found out they had been sterilized(1). So far, hundreds of women in Czechia and Slovakia have described their experience with sterilizations(2).

Center for Reproductive Rights and Center for Civil and Human Rights with expert help of Ina Zoon published a report called „Forced sterilizations and other assaults on Roma reproductive freedom in Slovakia“ in 2003. The report is a summary of research carried out in 2002 that documented many cases of coerced and forced sterilizations of Roma women, physical and verbal assaults, racial discrimination in health care provision, misleading information given to the women on health issues and withholding of their medical records(3).

European Roma Right Center also published their suspicions about forcefully sterilized Roma women in 2004. Afterwards, several women contacted the Czech Ombudsman or filed motions with courts. The Czech government apologized to unlawfully sterilized Roma women as early as in 2009 and this summer, an act was passed enabling forcefully sterilized women to receive compensation. However, only women who were sterilized in the Czech Republic will be eligible to compensation of 300,000 Czech crowns (approximately 11,882 euros), which is roughly 400 women. Women who underwent sterilization in Slovakia are not eligible to such compensation, so far(4).

Unlawfully sterilized women undoubtedly deserve the apology of the state. It was the state which, with the assistance of doctors, health care and social workers, denied these women their right to make decisions about their bodies and to decide whether they wanted more children. Women who were sterilized against their will describe life-long consequences of the medical intervention. They talk about health problems and psychological issues. Many women have lost their partners or have lived with a stigma because they are unable to have more children.

In Slovakia, a woman who was forcefully sterilized can obtain justice and compensation only in separate civil proceedings, which often end up at the European Court of Human Rights in Strasbourg. However, considering how serious violation of human rights forced sterilizations are, it is not a tool available to all women due to numerous obstacles.

Slovakia has been facing criticism from different international bodies, particularly from the Council of Europe and the UN, for failing to address the issue. Lately, it has been the letter from the Council of Europe Commissioner for Human Rights, Dunja Mijatovič, sent to the Prime Minister, Eduard Heger, and the Minister of Justice, Mária Kolíková. In her letter, she urges Slovakia to create a mechanism to ensure speedy and effective access of victims of forced sterilizations to compensation. In her response, Minister Kolíková wrote she was working on addressing the issue and informed that possibilities to ensure effective remedy were being considered in cooperation with the Ministry of Health and the Ministry of Finance, and with the support of Prime Minister. She also observed that Slovakia, in its response to the position of the European Court of Human Rights, established an expert group in 2003 to examine cases of forced sterilizations, which has led to examination of 3,500 cases of sterilizations without consent and 18,000 C-sections(5).

The Public Defender of Rights, Mária Patakyová, has also been promoting a system solution to address the issue of forcefully sterilized Roma women. In 2018, she published a report on forced sterilizations(6) and proposed a separate legal provision that would guarantee adequate remedy and compensation for the victims. Based on her initiative, the Parliamentary Committee on Human Rights and National Minorities held a meeting in summer in the presence of non-governmental organizations and the injured women. The Committee then passed a resolution supporting compensation of victims and urged the government to issue an apology to the injured women(7).

Forced sterilizations are an issue that is dealt with differently in the European countries and in the world. Women, who have been forcefully sterilized in the current territory of the Slovak Republic since the 1970s, are still waiting for a compensation and justice. Slovakia could follow the example of the Czech Republic. The fact that the current government has apologized to the victims of police raid in Moldava nad Bodvou or for the war time Jewish code was a good signal and hope that it will acknowledge its moral responsibility and will apologize also to unlawfully sterilized Roma women.

The government in Slovakia finally apologized to unlawfully sterilized women on 24 November 2021. Apart from the apology, the government also condemned violation of their rights and declared practices of the previous regime of 1966 -1989 unacceptable(8).

The appeal of various institutions, long-term efforts of lawyers and different civic associations, media reporting, but also the ability and courage of the women to talk about their experience and fight for their rights has been creating a long-term pressure on the relevant authorities. Therefore, it is much more likely now than ever before that forcefully sterilized women will finally get justice, apology of the state and adequate compensation also in Slovakia. However, it is necessary to note that many of the women will not live to see this. When we talk about the issue of forced sterilizations of Roma women that happened in the past as a manifestation of open racism with direct support of the state, it is equally important not to forget about the experience Roma women still have today with provision of health care. Even in 2021, Roma women in Slovakia experience racism and discrimination in hospitals, from gynaecologists and obstetricians.