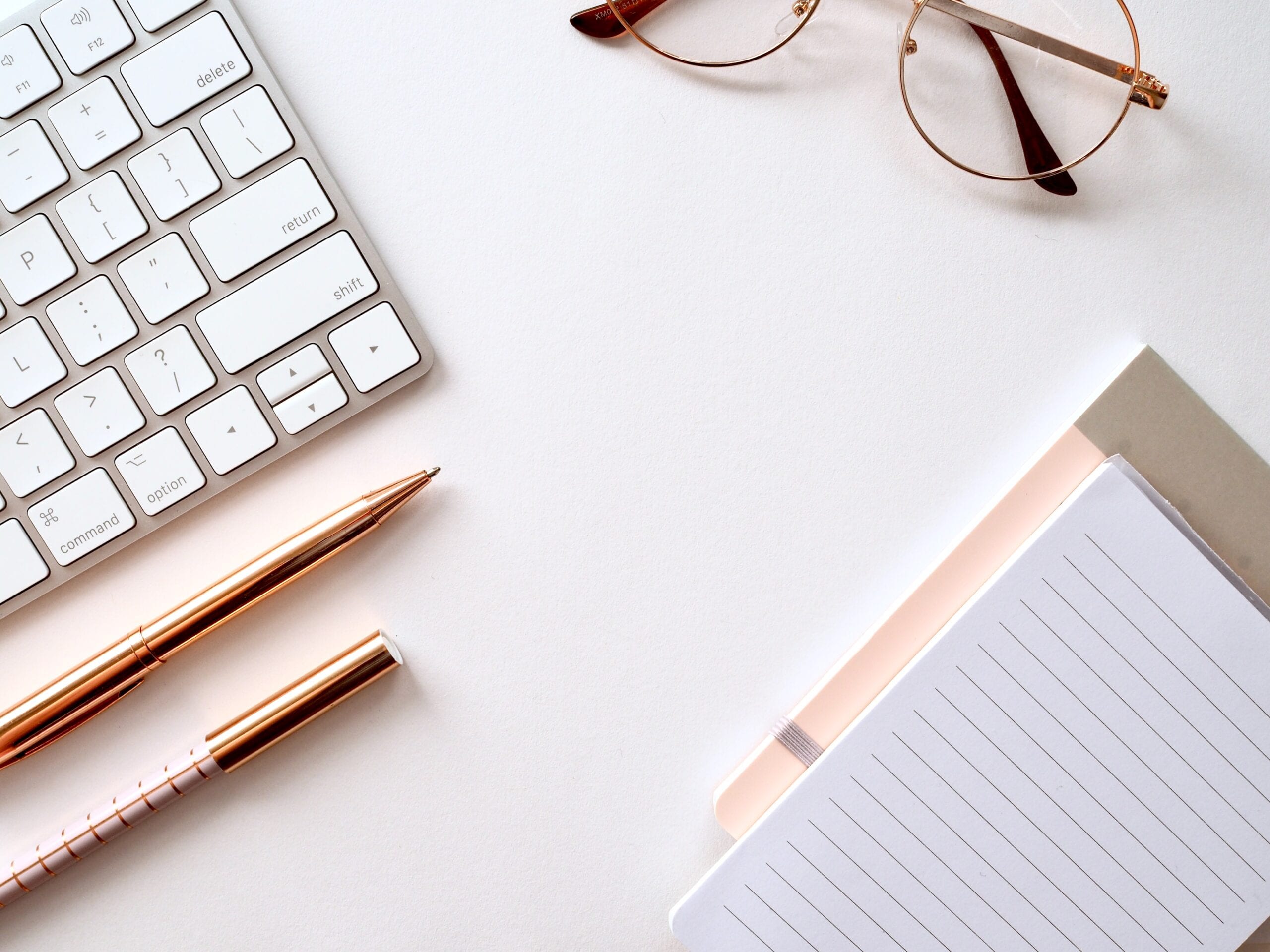 With the second surge of the pandemic, we are confined at our homes again. Schools are closing due to quarantine and many are shifting to distance learning. Measures taken by the government change from day to day causing heavy insecurity, stress and worries about future development in people.

The second issue of Minority Policy in 2020, comes out at the time when it is not possible yet to evaluate the impact of autumn surge of the pandemic on minorities and vulnerable groups. Therefore, we will address it in the third and the last issue of our magazine at the end of the year. Until then, we will carefully monitor steps the government and other institutions are taking in a situation affecting mutual relations and social cohesion in the society more than  ever.

The past few weeks have been dedicated to analysis of this autumn’s most important events in the field of minority policy. We go back to the pandemic in an article on how we (did not) manage the first wave in schools and how tens of thousands of children did not get any education at all during the first lockdown. In her article, Elena G. Kriglerová focuses also on the way the Ministry of Education used summer to prepare education during the expected second surge of the pandemic and distance learning connected to it.

We also go back to the police raid in Moldava nad Bodvou. Michaela Píšová analyses the development of this case in her text over the last seven years – from the raid itself to the ruling of the European Court for Human Rights finding many irregularities in the procedures of state authorities, as well as violation of rights of the two Roma applicants (same as the Ombudswoman’s Office had found earlier). Jana Kadlečíková gives an overview of the trial of Marián Kotleba, who was sentenced to four years and four months by (not final yet) court judgement in October for founding, supporting and promoting a movement conducive to suppression of fundamental rights and freedoms.

Several articles examine some other steps taken by the government still busy with the fight against the pandemic. Svetluša Surová analyses the citizenship act the new government has undertaken to change. An interview with the Plenipotentiary for National Minorities explains the need for a separate law on minorities and further steps towards fairer minority policy. In an analysis of the Plan for Renewal made public by the government a few weeks ago, we examine to what extent the government addresses the issue of integration of Roma and the need to deal with their unfavourable situation.

Migration policy is analysed in two texts – Alena H. Chudžíková examines the draft Minority Policy and Elena G. Kriglerová looks at the need for a better institutional mechanism encompassing and linking the issues of migration and integration .

Have a good read.