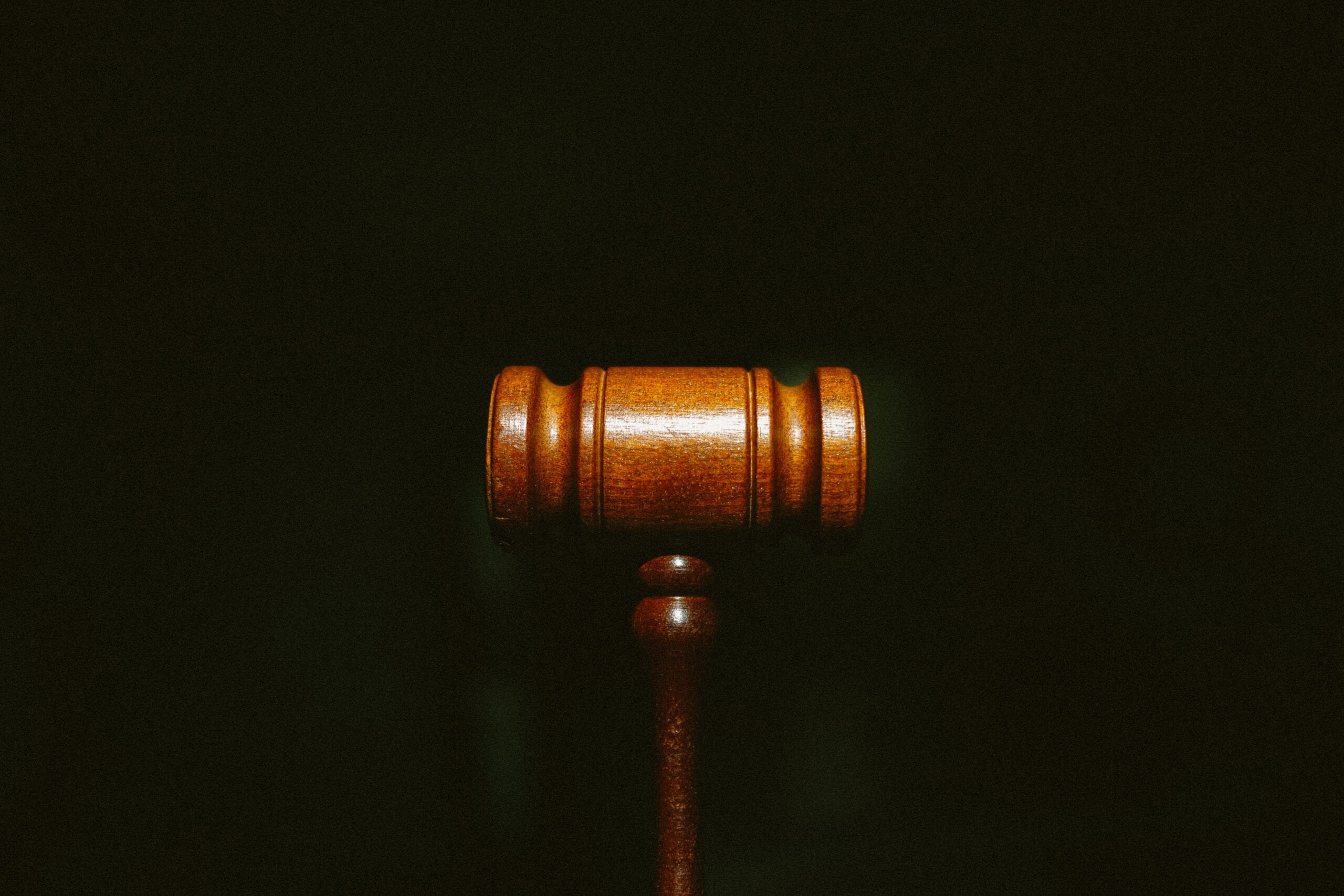 Sentencing of Kotleba: another step towards suppressing right-wing extremism

Slovakia has finally seen conviction and sentencing of Ľudová strana – Naše Slovensku (ĽSNS) leader, Marián Kotleba, for extremism. The Judge of the Specialized Penal Court, Ružena Sabová, sentenced him to 4 years and 4 months in prison for committing a crime of founding, supporting and promoting a movement conducive to suppression of fundamental rights and freedoms in accordance with Section 421 of the Penal Code. He was found guilty of committing the crime by using and promoting numbers 14 and 88 in the form of a donation of 1,488 euros he had made to chosen families at a public event on 14th March 2017 since numbers 14 and 88 are well-known symbols of neo-Nazis.1 The fact that Kotleba committed the crime publicly and then promoted it in the media constituted aggravating circumstances. The judge reclassified the charges at the beginning of this year and was trying him not for merely for showing sympathy for a movement conducive to suppression of fundamental rights and freedoms (Section 422), but for the criminal offence under the above mentioned Section 421, which is punishable by a more serious penalty. The court decision is not effective yet because Kotleba has announced his plan to appeal.

Dispute over the nature of ĽSNS

Sentencing of Kotleba comes after a long period of time, during which Kotleba himself, his political party and its supporters have become public figures and a part of public institutions (the National Council, the EU Parliament or Banská Bystrica Self-governing Region) and have been influencing the public space and the political discourse with their political views and attitudes.

In the recent years, Kotleba and his supporters have come close to the political mainstream and have been trying to prove their views are not extremist and that they have a lot in common with other political parties, for instance with the political party  SMER-SD in the field of migration policy (this line of argument proved to be successful in the Supreme Court proceedings dealing with the motion for the dissolution of ĽSNS 2). However, the court experts pointed out in their expert opinions submitted to the court that Kotleba and his party had used symbols referring to fascist and Nazi ideology, as well as to the inter-war Slovak State as a part of their political strategy.3  The aim is to retain their original voters who are in favour of the party’s more extremist form and to attract more mainstream voters. These voters perceive Kotleba as a fighter against the „system“ rather than an extremist.

Apart from the references to fascist and Nazi ideology and the time of the Slovak State, the Kotleba party is noticeably against minorities. They have been repeatedly inciting hatred of Roma and they repeat and strengthen bias against them. They are against migration and migrants who Kotleba has been blaming recently for spreading the coronavirus in Europe.4 Their anti-system and conspiracy theories leaning is also apparent in their rejection of the EU, the belief there is a conspiracy behind everything (Kotleba calls the current pandemic „the COVID project“) and the attempts to undermine people’s trust in the public and political institutions. Even though Kotleba argued in the court that it was the political party Sme rodina that had ties to the far-right parties in Europe, not ĽSNS, his party can be called a right-wing extremist party due to the above characteristics.

According to the court, Kotleba must have known what the numbers he used stood for as symbols

Although Kotleba tried to prove to the court that number 1488 was commonly used and he perceived the trial as an effort to criminalize him for helping the poor, the court correctly judged his conduct in the context of his personal history and his present actions. The court argued that Kotleba must have known what numbers 14 and 88 meant because of his past. He used the same amount of money not only for the donation to poor families, but also when he had granted subsidies to some organizations when he was still the governor of Banská Bystrica Self-governing Region. Number 1488 appeared several times on the website of e-shop he had operated with his brothers in the past. The court, therefore, concluded that in his case this number had not been used incidentally. Moreover, if it had not been his intention to promote symbols related to Nazi and neo-Nazi ideology, he would not have given the cheque to the families in a public event, but he would have done so privately or would have made a bank transfer to their accounts.5

What danger does ĽSNS really pose?

In the above mentioned trial, the court did not and could not examine other facts about Kotleba and ĽSNS, specifically the fact that they are a threat to the society not only because they use fascist symbols, have sympathy for the Slovak State and are against minorities, but also because they are trying to jeopardize democracy and democratic institutions. The right-wing extremism acknowledges democratic institutions only to the extent of using them for gaining power. Otherwise, it tries to undermine their trustworthiness by constantly criticising them while not proposing any real solutions to problems.

Various alternative solutions ĽSNS proposed in the past are well-known, for instance their patrols in the trains, buying land in Krásna Hôrka, helping families in need and other. These served the purpose of communicating to the public that state institutions were dysfunctional and unable to address certain issues effectively. In relation to that, we should remember that the predecessor of ĽSNS was the party called Slovenská pospolitosť, which was dissolved by the court for wanting to restrict the general right to vote, among other things, which is in direct opposition to the democratic establishment in the country where everyone has the right to vote.

At the present time, ĽSNS does not go against democratic institutions so openly. Nevertheless, it continues to incite distrust and to fight against „the system“, for instance by its current attitude to the coronavirus pandemic and the measures taken to fight it (e.g. questioning the state of emergency, wearing of face masks or the causes of the coronavirus spread). While Kotleba argued in the court that ĽSNS was not a threat to the parliamentary democracy, it poses a real danger to public institutions since it constantly questions them and makes them appear untrustworthy. Besides the dissolution of Slovenská pospolitosť, conviction of the ĽSNS MP, Milan Mazurek, and several criminal proceedings against some other representatives of the party, the Specialised Penal Court ruling is another step towards suppressing right-wing extremism and defending democratic structures in the society. This ruling can be a signal to some people, especially to Kotleba voters, that Kotleba is not just an anti-system politician, but a dangerous person whose attitudes and views stem from totalitarian ideologies that had massive and tragic consequences for people in the past. The dissolution of his political party should be the next step as it promotes a political programme in many ways rooted in right-wing extremist views and attitudes. When the Supreme Court was deciding about the dissolution of ĽSNS in April 2019, it concluded there was not enough evidence to prove ĽSNS was a threat to democracy.6  It is up to the prosecution to provide enough evidence to prove that when it initiates such proceedings in future.